Of all the enemies a guy can make, a bunch of all-powerful gods are the worst.

Charlie Naylor is a good guy, but he's never been never great at multi-tasking. When an ambitious god sends Charlie into a beast-filled fantasy world, he can't help trying. By combining his love of daggers, magic, and animals, he becomes the Blademage Beastmaster.

With a dangerous new pet, a deadly selection of daggers, and some awesome spells, he must make allies and kill monsters as he walks his path to glory. Will he succeed when faced with a duplicitous and destructive wizard, two warring clans of warrior gnomes, and a growing feeling that everything on this planet wants to kill him?

He used work in an office where he pushed paper, filled in spreadsheets, and made coffee. Now, he casts, conjures, stabs, and tames. 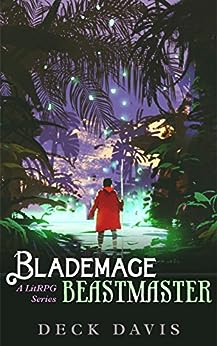 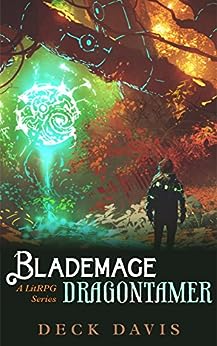