An alien cat turned me into a superweapon.

I was homeless on the streets of Third York when it happened. Then the military arrived and gave me a choice. Enlist or die.

The next thing I knew, I was fighting giant robots at the Xenoforce Academy's boot camp. Figuring out superpowers and energy levels was hard enough, but I had to deal with a mind-reading alien princess, a team of gorgeous women, and a femme fatale in charge of the whole operation.

Oh, and a galactic conspiracy is threatening all of humanity.

It's up to me and my new feline friend to set things right. A civil war's brewing on the homeworld of our allies from space, and hidden traitors are sabotaging Earth's defenses. We'll have to gain the trust of my hot teammates and -

Did I mention how tight their bodysuits are?

Warning: May not be suitable for all audiences. This book contains sensual and comedic adult scenes of questionable taste, anime-style harem situations, and gamelit/litrpg mechanics. 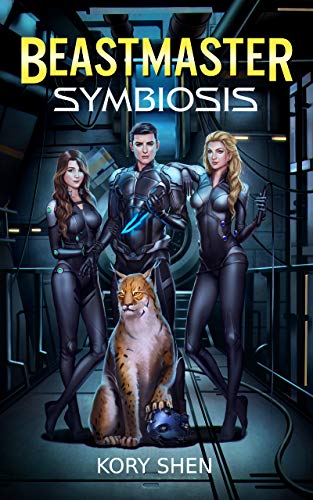