A dangerous evolution in the game threatens Devim's new life. NPC monsters are rallying. And they have one Beast Queen bent on ruling them all!

In the months since the Goblin King's defeat, Devrim has settled into a peaceful existence in the now prosperous village of New Haven. But prosperity invites challenge, and challenge creates chaos. And the world of Lorian is about to be tipped into war that it may never recover from.

The only way to save Lorian is to dust off his old skills and remember the hunt. But building a home has left him rusty-complacent, which is no way to be when predators are on the prowl.

A werewolf army amasses, threatening creatures and humans alike. Whispers of goblin clans unifying. And the pleas of a living forest make for interesting times.

Can Devrim hone his skills in time to face the Beast Queen and prevent a war? Because if he doesn't, the hunter will become the hunted! 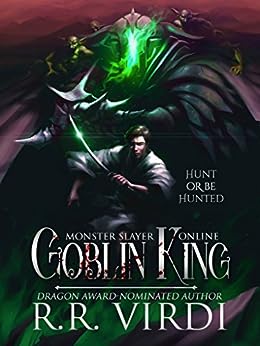 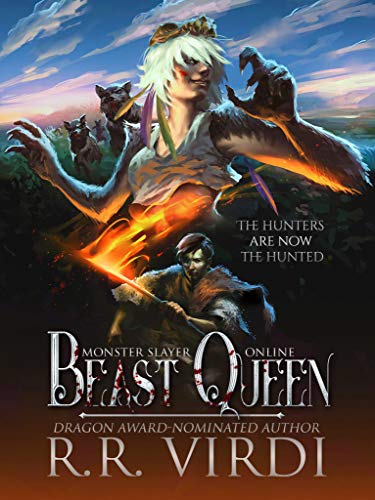