The final battle has been won. Gods have fallen and have perished at the hands of mere mortals. The world of Age of Anarchy Online will never be the same again. Now, Zayn Darkmore, leader of the Shadow Alliance and the Aria of the Twilight, takes on his greatest challenge yet. He will attempt that which few have ever managed to achieve, ascending from the ranks of mere mortals to becoming a true god, a living god in the game world. This last trial, before untold glory, and whatever might come after.

Author's Note: If you haven't guessed, there's going to be all kinds of nastiness in this story. Violence, language, racism, sexism, sex, gore, vore, and more! If you have triggers of any kind, this is your warning. If you're looking for a nice, heartwarming tale like Sword Art Online, keep looking. There will be 'good guys' as well, but this is a story where Might IS Right. However, if you've read Watchmen and Wanted, and like what you read (READ, not the movies!), then you just may find this story in your strike zone. And for f*ck's sake, this is just a story! Don't take this as an endorsement of any of the actions in this story. 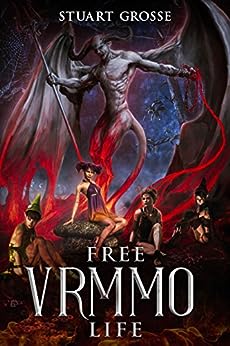 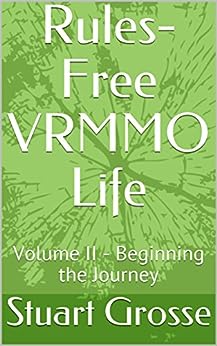 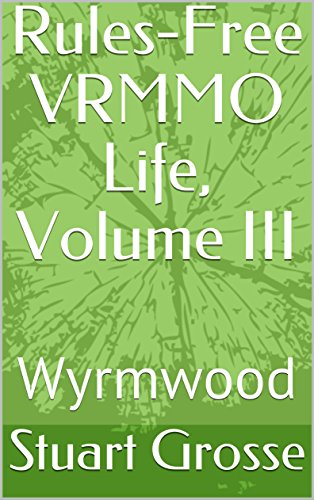 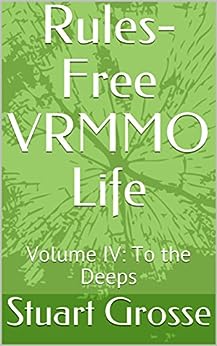 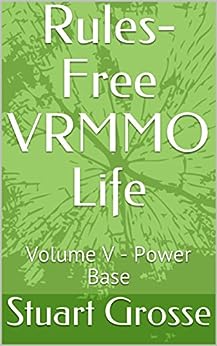 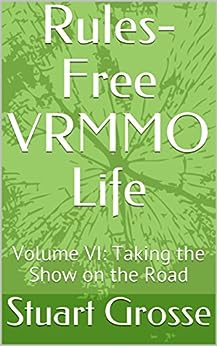 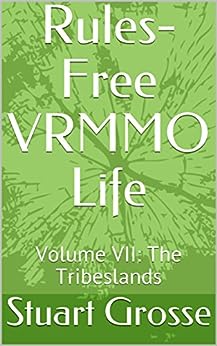 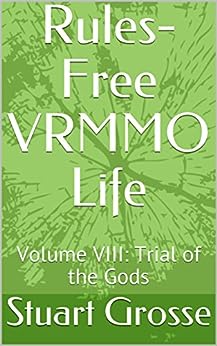 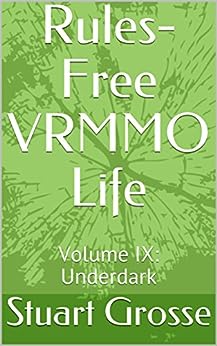 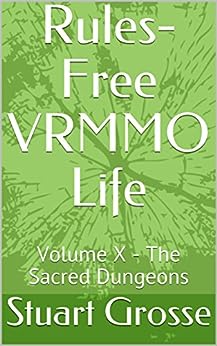 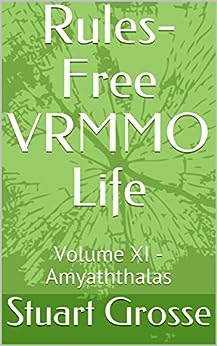 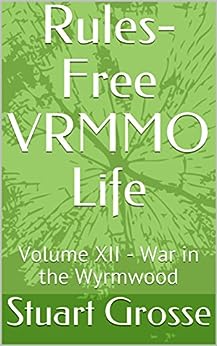 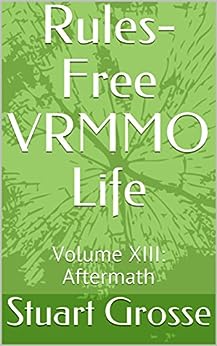 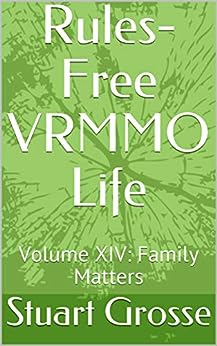 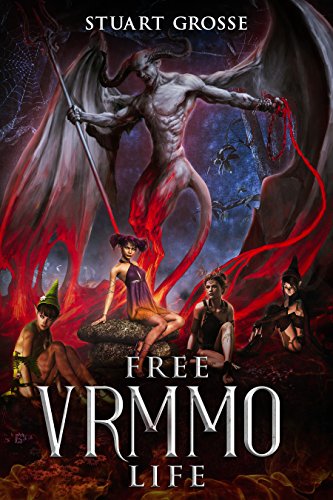 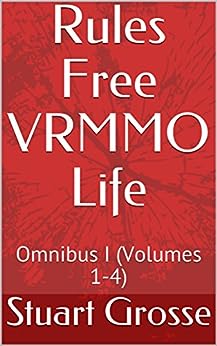 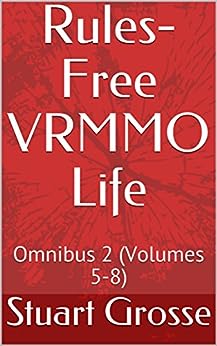 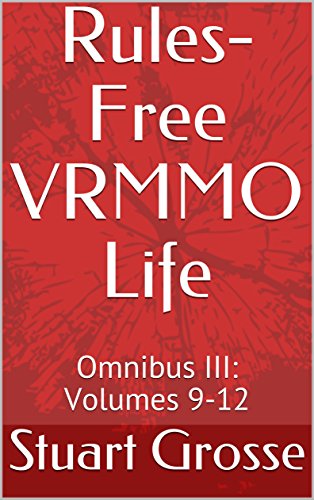