With the help of his new allies, Martin avoided the worst by defeating the Shogun before he could seize control of the imperial seat. Although he had to let go of the souls that powered his core-and which threatened to turn him into the very monster he vowed to defeat-Martin gained access to an array of new techniques that opened up new and exciting possibilities.

Months have passed since Martin convinced the different rulers to come together to face their common enemy. The Ren Empire, the Emirates from the Bashri Basin, the Taiyo Isles and the Sahaasi Dominion all have come to an agreement, and the different territories are more prosperous than ever. Thanks to their sharing knowledge and Martin's efforts to build roads and bridges to connect their territories, the whole continent is enjoying a time of relative peace and affluence that should help them grow and prepare for the coming of the invaders.

But not everything is rosy on Copsis. For one, a civil war is raging in the Grass Seas, involving the different Khans. Also, the Order of Rats is still posing a threat, trying to undermine the allies' plans through acts of sabotage. Yet, the danger those two represent pale in comparison to what Martin discovers in the deep deserts known as the Wastes. There, gathering with total impunity, he finds an army of enemy constructs that dwarfs his own. It turns out that the force that had been awoken when he failed to capture the underground facility is now building pyramids near Ma'an with the intent to honor the directive it received from the defective Builder satellite: to exterminate any and all life form.

Armed with powerful sphinxes and building tools that far surpass Martin's, that enemy will prove near invincible. With the odds stacked against him, Martin will have to put everything on the line and risk it all if he is to avoid total annihilation. 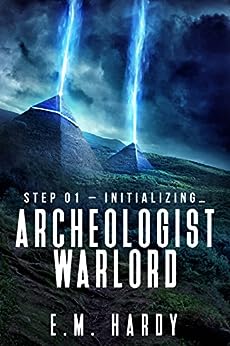 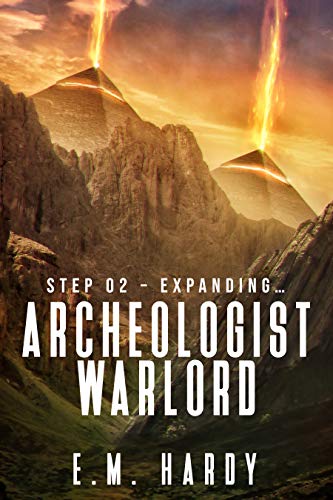 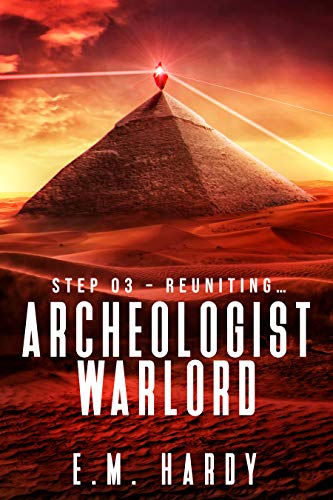