The Feedback Loop
8 of 8

The epic finale of The Feedback Loop series!

Years of being stuck in the Proxima Galaxy have honed his fighting abilities and sharpened his wit, but the fight yet to come could be the death of him.

With his estranged daughter gone, and his son still on the run, Strata Godsick has decided to end things once and for all, and possibly take the online world known as Tritania with him.

Aware of this fact, Quantum and the rest of the Dream Team have to move fast, but coordinating a real life attack at the same time as a digital attack can prove troublesome, especially with all the forces at play.

So Quantum does what Quantum always has done: take matter into his own hands.

But all decisions come at a cost, and the price to pay may be something Quantum can't afford. 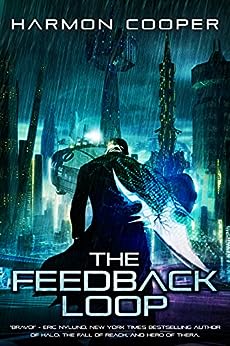 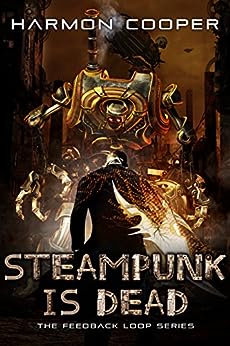 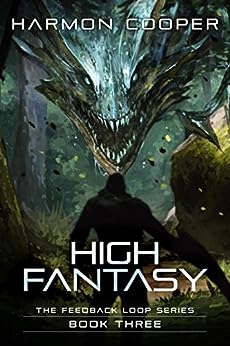 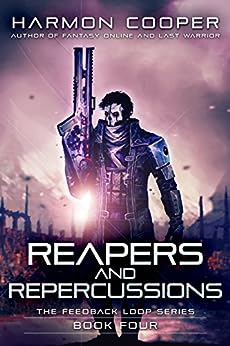 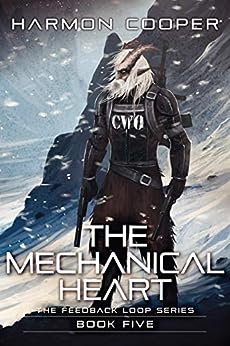 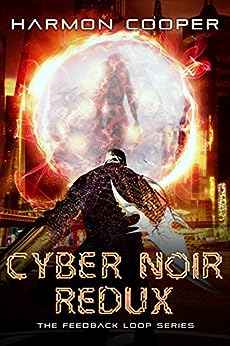 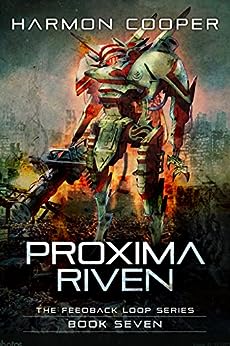 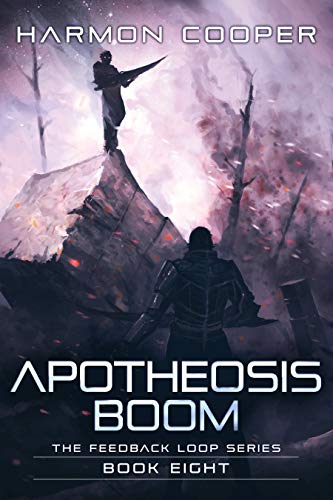 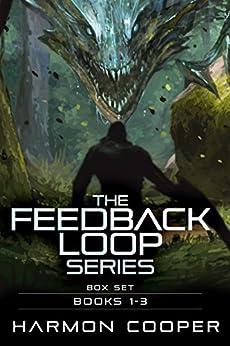 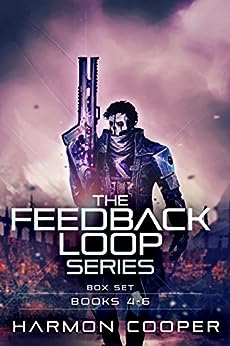