You loved the first one, the Horror Videogame/LitRPG experience continues with the second installment. It promises to be 10 times scarier and mysterious. If you love the puzzles from Resident Evil, this will be up your alley as well!

It's been five years since the events of Angel's first nightmare back in the hospital, where he fought some of his biggest fears including surgery and a stalker of deadly proportions. He's now 22 and prepared to begin his dream job of being an NYPD officer. What he doesn't realize is that the Hybrid Corporation has developed yet another failure of a substance, this time codenamed "Broken Arrow". Just like "Raven Hawk" from the first adventure, "Broken Arrow" has turned the population of Brooklyn, New York into mindless zombies. This time though, the stakes have been raised with new forms of deadlier Bio-Weapons and Hybrid has made things personal by attacking Angel's hometown of East New York. However, that's not the only thing he has to watch out for. There is also a former "friend" that wants to have a "friendly" reunion with our survivor. The question is, will Angel have any friends at the end of this survivor horror experience. Can Angel and his new friend Bill, who is a Lieutenant in the force survive the night? They will have to put their skills to the test in locations such as the 75th Precinct, the sewers, an art museum, and a hidden underground laboratory. The better question is, Is this real or is it just another NIGHTMARE? Relive the survivor horror for a second time, if you dare that is! 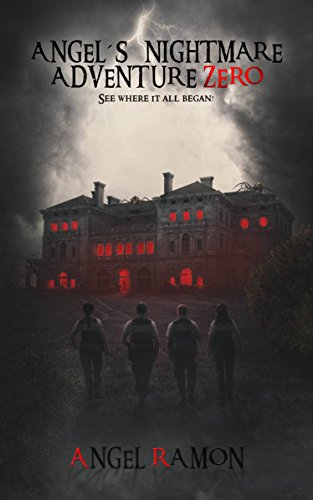 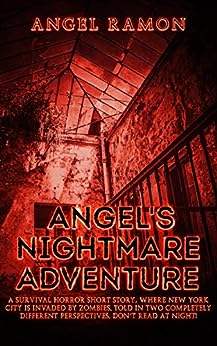 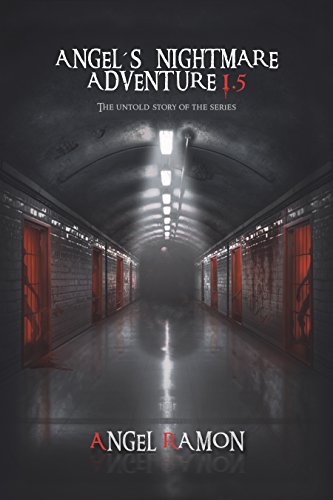 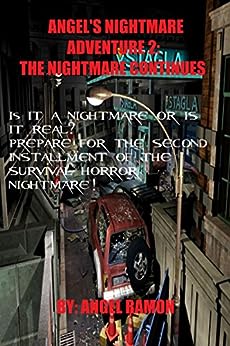 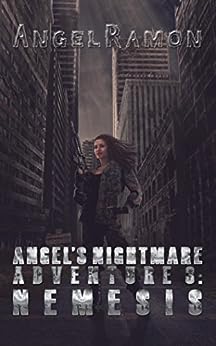 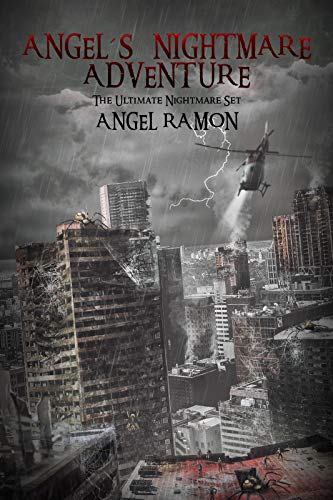