A man's quest for freedom. A world of limitless possibilities.

Down on his luck and with his back against a wall, John Crussel would do anything to provide for his family. Even rob a bank out of desperation. But when he hears of how he can make money in a virtual reality video game called Alterlife, he walks away from the robbery and decides to give it a shot.

Couldn't be harder than robbing a bank, could it?

John's world is about to change as he finds that Alterlife is easier than it seems. But being a hotshot new guy that seems to have all the luck draws the attention of some dangerous people in Alterlife - ones that want what he has and are willing to do anything for it.

As the line between the real world and the virtual world begins to blur, John begins to question his sanity. He soon finds himself in a fight for his life and is forced to make a difficult choice, one that will change his future and shake the very foundation of everything he knows. 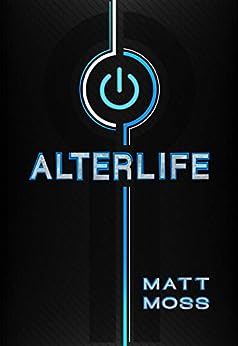 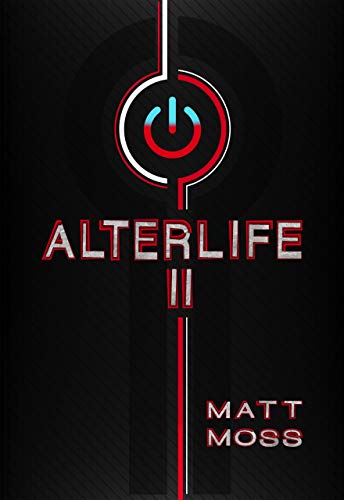