Born a Monster. Destined to be a Hero.

Lugor is a Half-Orc, and in his world, that's a very dangerous thing to be.

He dreams of becoming an Adventurer, slaying monsters and delving into dungeons. Unfortunately for him, one cut to his skin could reveal his secret. He's forced to spend his days in his small village, working at the Smithy and keeping his head down.

But when his world is turned upside down in a monster attack on his village, Lugor seeks training at the Adventurer Academy, where he can learn to become the Champion that he was born to be. It won't be easy, especially whilst contending against an arrogant mage who is determined to see him fail.

With a steadfast Dwarven Elementalist and a sarcastic Dark-Elf Necromancer by his side, Lugor sets out to prove that just because he's Half-Orc, doesn't mean he can't be a hero. 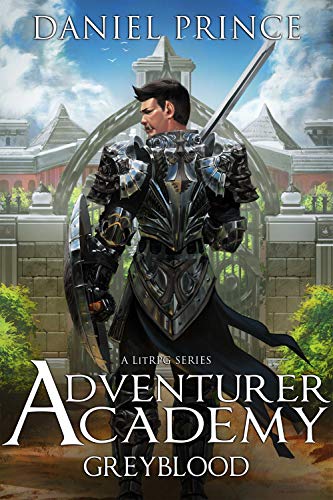