Continue Playing the Game? Yes / No

The Kingdom of Thera is a crossroads to many worlds and realities. Here a secret war between the gods plays out via their proxy mortal champions. These player-champions use all the augmented-reality interfaces and game mechanics that role-playing and video-gamers know and love.

Can they outwit, outfight, and outrun assassins? The Imperial Knight Champion of Chaos? Feisty gnomes with slide rules? A horde of a thousand inebriated simians?

There's only one way to find out...

Eric Nylund is the New York Times bestselling author of many novels-including HALO: The Fall of Reach. He has helped create over 50 video games like Gears of War. He lives near rain-drenched Seattle. 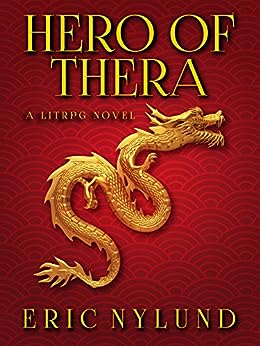 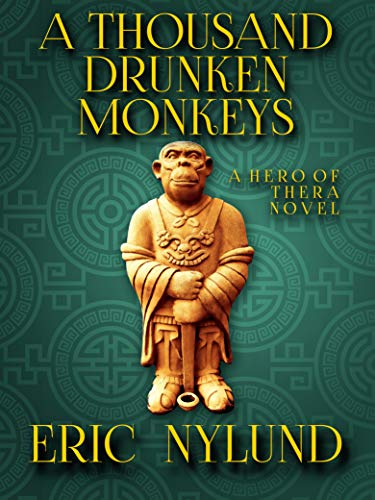