Provided magical powers via a wish from a jinn, Henry Tsien is thrown into a hidden supernatural world with only his wits, knowledge of RPG tropes and a cobbled together 'Leveling' system of magic instruction. Henry has found an ally in Alexa Dumough, the Knight Templar Initiate and managed to push back the shadowy, supernatural organisations who desire his wishing ring.

But Henry and Alexa's alliance is threatened when Alexa is forced to take the Knights Templar's test to become a Squire. Together, the pair must face numerous trials that will test their patience, skills and magic. All the while, Alexa must consider if becoming a Squire for the Knights Templars is truly what she wishes for. 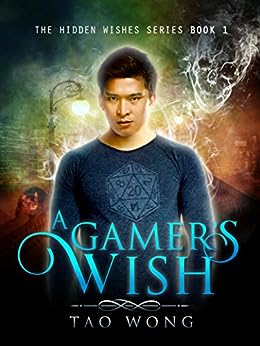 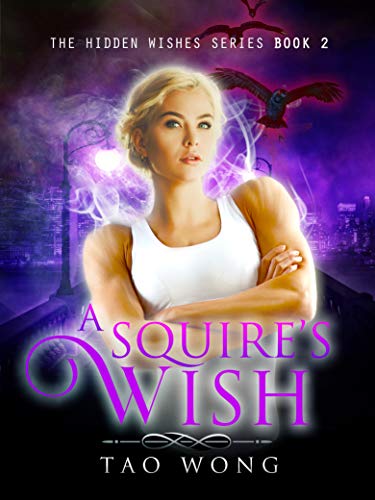