A Fable of Flame

The queen of spiders is pissed.

She thought she was at the top of the food chain.

Now, with her army of spiders at her command, the queen is going to war. She has her sights set on Ashley Magnus, the thirteen-year-old fire mage who sucker-punched her.

It's Luthor Down's job as captain of the guard to keep the village safe. But he can't do his job with Ashley sneaking around at all hours of the night. He convinces her to let him tag along while she searches for missing livestock.

The dark energy crystals they find instead are bad enough...then they see the eggs. Lots and lots of spider eggs. With the village in grave danger and the mayor insisting giant spiders don't exist, this is shaping up to be Ashley and Luthor's worst nightmare.

If that wasn't bad enough, the spiders have help. And they've evolved. 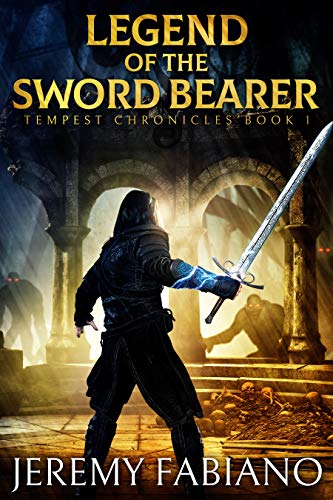 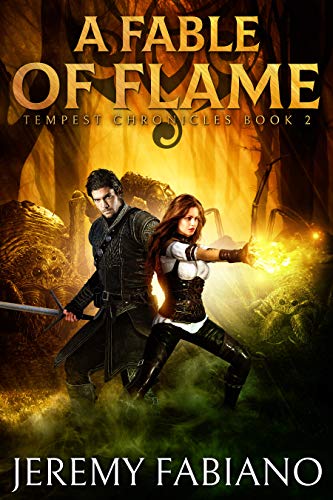