The war between savage bandit lords continues, and the stage is set for murder and betrayal. After his defeat in Daggerpoint, Werrick personally leads his forces into battle against Herad. The victor will be able to claim the vast North as their own and crown themselves its first king. While only a painful death awaits the loser and all who follow them.

The hobgoblin Blacknail happily serves Herad as a master scout and assassin. As Werrick approaches, all his murderous skills will be put to the test, because Herad's band soon finds themselves outnumbered and backed into a corner. However, nothing is ever so simple in the untamed wilds of the North. As both sides turn powerful magics against each other, secret factions conspire, and deadly beasts are drawn by the bloodshed to feed.

Amidst this chaos, Blacknail will face great suffering and harsh trails. All he wants from life is the thrill of the hunt and some shiny loot, but fate has other plans. Long-term planning isn't Blacknail's strong point, but to survive, he might just have to change the world forever. 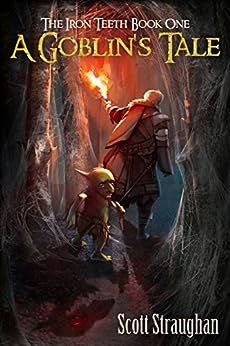 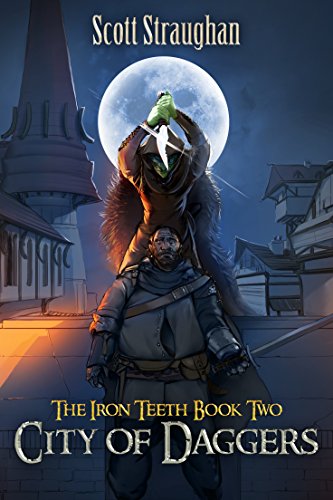 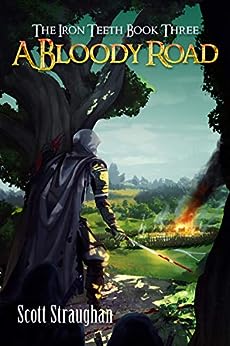